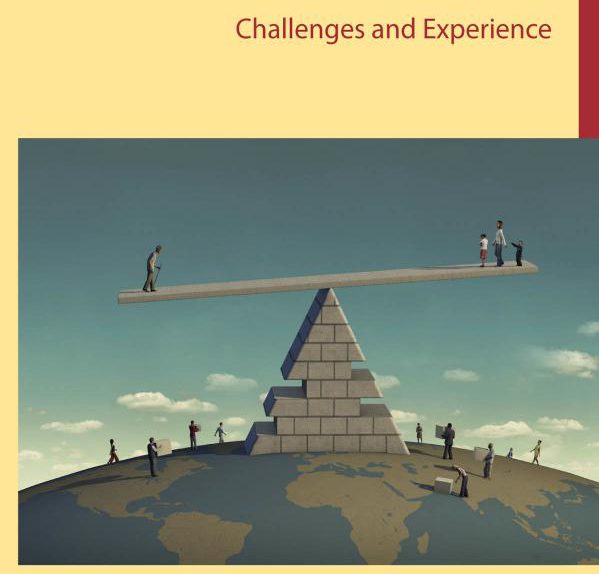 The book “Currywurst – Berlin 2008” tries to capture the unique character of this amazing and diverse city, which has all the ingredients to become once again a genuine metropolis and global city over the coming decades. The book contains over 100 photographs; a small selection is shown here. The book measures 20cm*20cm, its ISBN number is 978-0-9562951-0-1. Out of print. I can be downloaded here.

Capturing the British and German Zeitgeist

The idea for the book Capturing the British and German Zeitgeist Impressions and lessons from the first years of the new century came at the end of the 2006 Football World Cup.

The event seemed to represent a watershed in German fortunes: having gone through the painful process of unification and a period of soul searching at the turn of the century when an “I can’t mentality” dominated, the country suddenly felt at ease with itself again. After years of high unemployment and doom and gloom, Germany’s economy also came back to life and the sense of paralysis gradually lifted.

The experiences at the beginning of the new century could not have been more different in the United Kingdom. With London, its capital, at the centre of the rapidly expanding global financial services industry and house prices defying the law of gravity, British society enjoyed a bumper period during which everything seemed possible.

This snapshot is the more interesting as the period covered represents the calm before the global economic storm that unfolded in 2007 and which led to the deepest crisis since the Great Depression. As such the book also tries to draw some lessons for the future for both societies.

The book tries to capture what mattered to Germans and Britons during those years, how they behaved and in what way national character traits could explain these behaviours. Having lived half my life in Britain and half in Germany, I can offer insights and observations often not available to others.

The book does so in an entertaining but equally well-researched way, covering issues such as the rise of the services industry in Britain and Germany’s role as “Exportweltmeister” (world export champion) in the age of globalisation, celebrity culture, the British housing boom while Germans embarked on “Stadtumbau Ost” to get rid of surplus housing stock in the east, the German longing for “soziale Gerechtigkeit” (social justice) while Britons believed that the world was their oyster and everything seemed possible, the “shop till you drop” and “Geiz ist geil” attitudes or the rise of the surveillance society, with Britain sleep walking into what some called a police state.

The book contains 22 colour pictures, which illustrate the themes developed in the book. The book’s ISBN is 978-0-9562951-1-8. The book is out of print but can be downloaded from ECONSTOR here 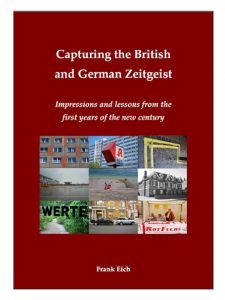 The International Monetary Fund describes the book as follows: “Pension reform is high on the agenda of many advanced and emerging market economies, for many reasons. First, public pensions often constitute a large share of government expenditure. Second, population aging means that reforms would be needed just to keep pension spending from rising in the future. Third, in many economies, low or falling pension coverage will leave large segments of the population without adequate income in old age and at risk of falling into poverty. Although a number of studies have assessed the effects of pension reforms on fiscal sustainability, a systematic analysis of equity issues in pension systems—and how countries have grappled with these issues—has yet to be undertaken. This book brings together the latest research on equity issues related to pension systems and pension reforms in the post-crisis world. Some of the key issues covered include: the effect of pension systems on intergenerational equity and the impact of pension reforms on poverty, the effects of pension reform measures on fiscal sustainability and equity, and the fiscal consequences of achieving different equity goals. It also presents country case studies. The volume provides a rich menu of material to assist policymakers and academic audiences seeking to understand the latest research in this area, as well as the lessons and challenges for the design of reforms.” The book can be ordered here. 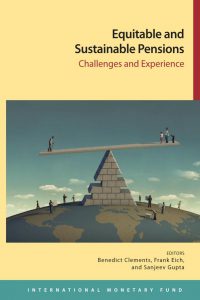